She’s a Seattle Area Native & Current President for the League of Women Voters, A Conversation With Alyssa Weed 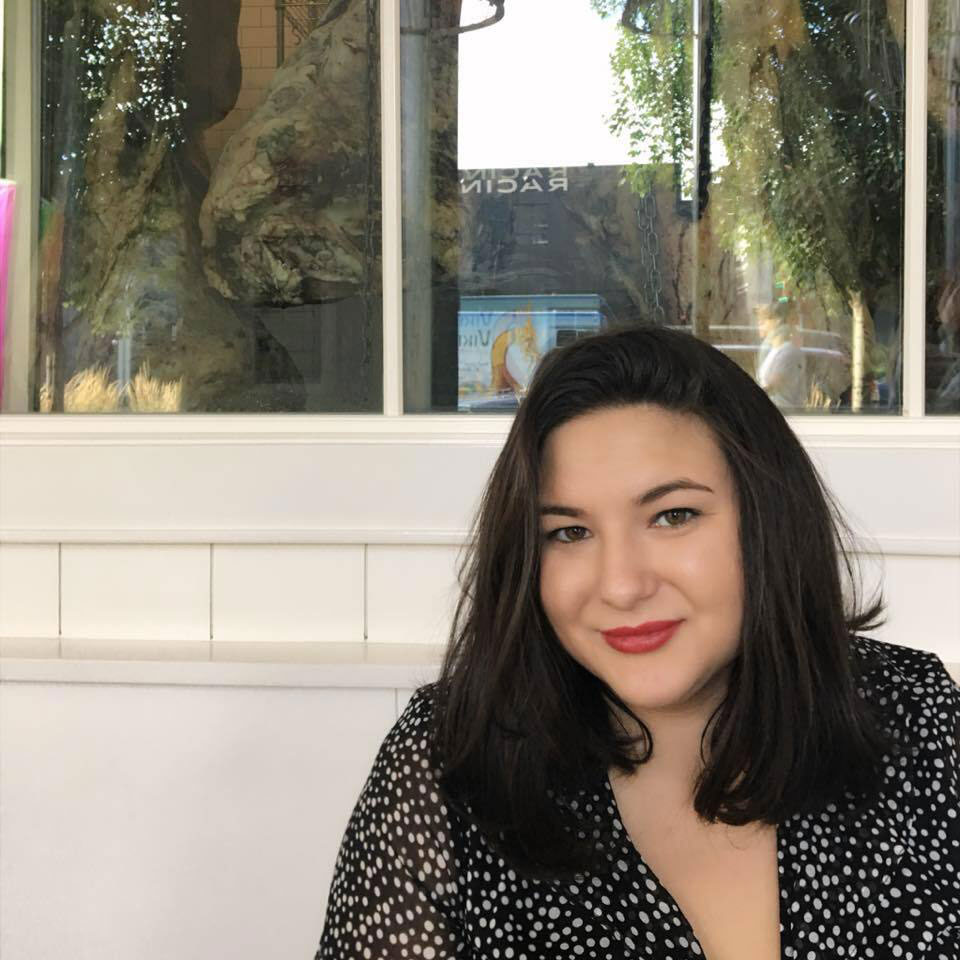 A Seattle area native, Alyssa is a University of Washington graduate with a degree in Art History. She has an obsession with politics — both local and national — and is actively involved with the League of Women Voters. Outside of the office, she enjoys going to museums and farmers markets, collecting vinyl, and weekending in warmer weather.

Q: For those in our audience not familiar with the League of Women Voters, can you give us some history along with your position as President?
AW: The League of Women Voters of Seattle-King County is a nonprofit, nonpartisan political organization that encourages informed and active participation in government, works to increase understanding of policy issues, and influences public policy through education and advocacy.

The League of Women Voters started as a “mighty political experiment” designed to help newly enfranchised women carry out their right to vote in 1920and encouraged them to take a more active role in shaping public policy. From the beginning, the League has been an activist, grassroots organization whose leaders believed that citizens should play a critical role in advocacy. It was then, and is now, a nonpartisan organization.

Locally, we’ve registered thousands of voters, held countless issue and candidate forums, and engaged in direct lobbying and advocacy that helped pass ordinances and ballot measures that align with our public policy positions including campaign finance, education funding, and affordable housing.   As president, my job is to lead the League in our goal of empowering voters and defending democracy through strategic planning, supporting our advocacy and education work, and cultivating a League culture that is welcoming and affirming for all of our members. I’m extremely fortunate to have a fantastic board of directors that take their commitment to the League and our values seriously. We’re truly grassroots, member-driven organization.

Q: What benefits does the LWV offer?
AW: The League of Women Voters has been an influential voice on issues such as voting rights, campaign finance, transportation, education, land use, civil rights, and more.

League activity falls into two major categories: Advocacy and Voter Services. Advocacy includes direct lobbying and organizing for our positions which we adopt after careful research. Successful advocacy work in Seattle has included the Democracy Voucher Program and the Clean Campaigns Act. We also have an active Observer Corps that ensures transparency and accountability by attending various government meetings across the county and providing detailed reports. In an age of disinformation and partisan spin, unbiased accounts of what is happening in local government has never been more important.

Q: Why do you think women remain underrepresented in business and politics?
AW: Women remain underrepresented in government because women are less likely than men to run for office. This has nothing to do with capability, and everything to do with a system that wasn’t designed for working women or women who are primary caregivers to be successful. Women are far less likely to be encouraged or asked to run for office in the first place. And when they do, they face much harsher scrutiny than their male peers during the campaign, as well as during their tenure as an elected official.

I am, however, extremely encouraged by what we’ve seen in the past two years with women holding more seats in Congress than ever before. In Seattle, women are the majority in our city council. We’re now seeing more representation at every level of government, and it’s not just one type of woman. Communities recognize that being represented by someone who looks like you and shares the same struggles as you are really, really important. And our government bodies are finally starting to reflect that.

Q: How can women achieve more prominent roles in their organizations?
AW: Ask for more. Men do it all the time.

Q: What was your first job? And how did it shape or impact you?
AW: I worked retail in high school. It taught me a lot about class and how people perceive working people, especially young women. We had to dress a certain way, talk a certain way, and present ourselves as “expert stylists” for minimum wage. Women of color were more likely to be reprimanded by management for not adhering to their “brand standards” than white women, we had to “keep an eye on” anyone who looked “shady” (aka not white), and our customers were pretty abusive.

My treatment there as well as the treatment I witnessed of my BIPOC co-workers was a rude awakening, and something that I think about often in discussions of class and privilege. It made me more empathetic and more conscious of my privilege as a white woman.

Q: What advice do you have for the next generation of female leaders?
AW: No, you’re not crazy. The weird thing your boss said was definitely sexist.

Surround yourself with people who see your differences as an asset and not a liability. And when you do find your people — support them. Ann Friedman and Aminatou Sow, hosts of “Call Your Girlfriend” coined the term Shine Theory. It’s a practice of mutual investment with the simple premise that “I don’t shine if you don’t shine.” Friedman and Sow describe it as “a commitment to collaborating with rather than competing against other people — especially other women.”

Q: Which woman inspires you and why?
AW: My friends and family! My mom is a bad ass attorney who was one of the first women in her firm when she started practicing. My older sister is surgeon and my younger sister is a cosmetic chemist. My friends are software engineers, attorneys, designers, environmental consultants, activists, elected officials, executive directors, and artists. And all of them refuse to compromise what makes them who they are to fit in their fields. That’s the kind of energy I like.

Q: What advice would you give to young women who want to succeed in the workplace?
AW: Don’t feel like you have to stay in a tough situation to prove something, this is something that I did early in my career that set me back emotionally and financially. Be an advocate for yourself, recognize your value, ask questions, and lift while you climb.

1. If you could talk to one famous person past or present, who would it be and why?
Probably Marie Antoinette or Marilyn Monroe. I majored in art history and am fascinated by women whose femininity was used as a weapon against them.

2. What was your favorite candy as a kid?
Sour Patch Kids

3. Where is your favorite vacation spot?
Palm Springs

5. Favorite movie?
Three-way tie between the Goonies, the Virgin Suicides, and Basic Instinct

Q: You acknowledge that you’re a trailblazer. For women entering the sports agent field,..

Making Her Second Chance of Life Count, An ..